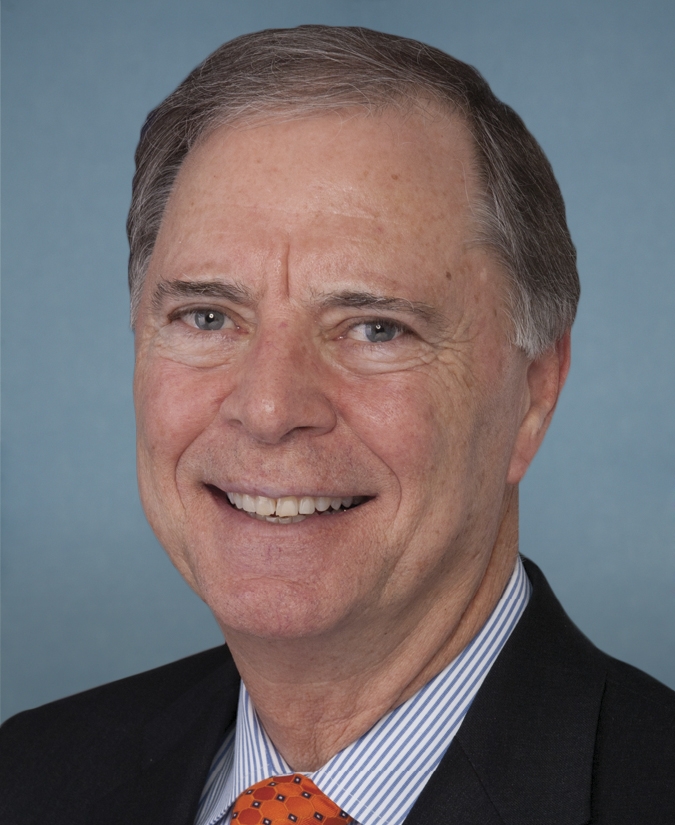 “I am absolutely, resolutely pro-vaccine…. That being said…, parents making decisions regarding their children’s heath deserve to have the best information available to them. They should be able to count on federal agencies to tell them the truth.” — Rep. Bill Posey (R-FL)

I rise today on matters of research and scientific integrity.

To begin with, I am absolutely, resolutely, pro-vaccine. Advancements in medical immunization have saved countless lives and greatly benefited public health. That being said, it’s troubling to me that in a recent Senate hearing on childhood vaccinations, it was never mentioned that our government has paid out over 3 Billion Dollars through a Vaccine Injury Compensation Program for children who have been injured by vaccinations.

Regardless of the subject matter, parents making decisions about their children’s health deserve to have the best information available to them. They should be able to count on Federal Agencies to tell them the truth. For these reasons I bring the following matter to The House Floor.

In August 2014 Dr. William Thompson a senior scientist at the Centers for Disease Control and Prevention worked with a whistleblower attorney to provide my office with documents related to a 2004 CDC study that examined the possibility of a relationship between mumps, measles, rubella vaccines and autism. In a statement released in August 2014, Dr. Thompson stated,

“I regret that my co-authors and I omitted statistically-significant information in our 2004 article published in the Journal of Pediatrics.” (end quote)

Mr. Speaker I respectfully request the following excerpts from the statement written by Dr. Thompson be entered into the record.

“My primary job duties while working in the Immunization Safety Branch from 2000 to ’06 were to lead or co-lead three major vaccine safety studies:  The MADDSP- MMR Autism Cases-Control study was being carried out in response to The Wakefield Lancet Study that suggested an association between the MMR vaccine and an autism-like health outcome. There were several major concerns among scientists and consumer advocates outside The CDC in the Fall of 2000 regarding the execution of The Verstraeten Study. One of the important goals that was determined up front in the Spring of ’01 before any of these studies started, was to have all three protocols vetted outside The CDC prior to the start of the analyses, so that consumer advocates could not claim that we were presenting analyses that suited our own goals and biases. We hypothesized that if we found statistically significant effects, at either 18 or 36 months thresholds, we would conclude that vaccinating children early with MMR vaccine could lead to autism-like characteristics or features.

We all met and finalized the study protocol and analysis plan. The goal was to not deviate from the analysis plan to avoid the debacle that occurred with The Verstraeten Thimerosal Study, published in Pediatrics in ’03. At the September 5th meeting we discussed in detail how to code race for both a sample and the birth certificate sample. At the bottom of Table 7 it also shows that for the non-birth certificate sample, the adjusted race-effect, statistical significance was HUGE.

All the authors and I met and decided sometime between August and September ’02 not to report any race effects for the paper.Somet ime soon after the meeting we decided to exclude reporting any race effects, the co-authors scheduled a meeting to destroy documents related to the study. The remaining four co-authors all met and brought a big garbage can into the meeting room and reviewed and went through all the hard copy documents that we had thought we should discard and put them in a huge garbage can. However, because I assumed it was illegal and would violate both FOIA and DOJ requests, I kept hard copies of all documents in my office, and I retained all associated computer files. I believe we intentionally withheld controversial findings from the final draft of the Pediatrics paper. (End of quote of the doctor [William Thompson]).

Mr. Speaker:  I believe it’s our duty to ensure that the documents Dr. Thompson provided are not ignored. Therefore, I will provide them to members of Congress, and the House Committees upon request.

Considering the nature of The Whistleblower’s documents, as well as the involvement of The CDC, a hearing and a thorough investigation is warranted.

So I ask, Mr. Speaker…I beg… I implore… my colleagues on the appropriations committees, to please, please take such action.

Thank-you, Mr. Speaker. I yield back.”