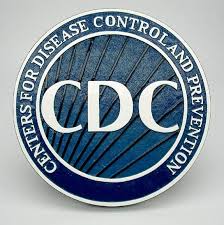 Below are excerpts from an article on The Age Of Autism on Congressman William Posey’s attempt to get Congress to investigate the allegations from Dr. William Thompson that study data connecting vaccines with autism was trashed.

After the blockbuster revelations that Dr. William Thompson had come forward and admitted that CDC was withholding information that they found linking vaccines to autism, Congressman Bill Posey took the lead in investigating the matter. After many months of sorting through documents given to him by Thompson, Posey took to the floor of the House of Representatives last summer to confirm that there was ample evidence that fraud was taking place and called for formal Congressional hearings.

Utah Representative Jason Chaffetz,  the new head of the House Oversight and Government Reform Committee, had reportedly committed to Rep. Posey that he would hold hearings, however those reports were followed by others suggesting that key members of Congress were coming intense under pressure from vaccine interests not to hold hearings, and instead to allow CDC to investigate themselves.

Indeed, CDC spokesperson Tom Skinner released the following statement to Forbes Magazine, announcing that the agency will investigate themselves for the fraud charges that have been levied against them:

“CDC is aware that employee Dr. William Thompson has raised concerns regarding an article he co-authored that was published in 2004 in Pediatrics. Consistent with CDC’s existing policies and procedures, the agency, through its Office of the Associate Director for Science (ADS), and in coordination with the HHS Office of Research Integrity, is reviewing these concerns. The agency will provide further information once the review is completed.”

Months after Rep. Chaffetz had reportedly committed to hold hearings, no hearings have been publicly discussed. Further, activists in the black community report that the ORG’s ranking member, Rep. Elijah Cummings, initially committed to them that he would look into the Thompson disclosure, but recanted his commitment to them within days of making it.

On Monday, Rep. Posey took to his facebook page to share that he had learned that CDC had completed their investigation of their potential fraud, and had prepared a video response. He contacted them to request a copy, but CDC has declined to produce it for the Congressman.

“ARROGANT, PETULANT & DEFIANT – I was informed by an insider they did an investigation, prepared a response and produced a video as a result of the July 29th video I posted below. I simply asked to see…” 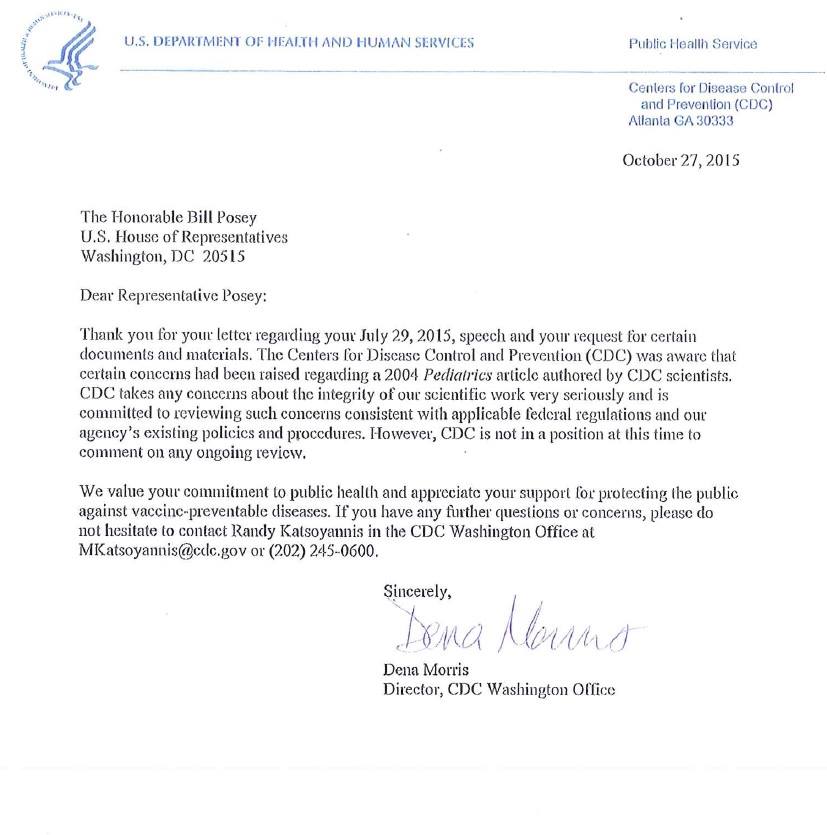